On the 29th of June ICM took the day out as the whole company went to compete in an It’s A Knockout challenge to raise money for Myton Hospice which is a charity close to our hearts. We spent the day at Leamington Rugby Club throwing soggy sponges at each other, slipping about in bubbles and wrestling in giant penguin costumes! Although our team did not win the challenge we raised over £1000 which was the most out of the ten teams competing. 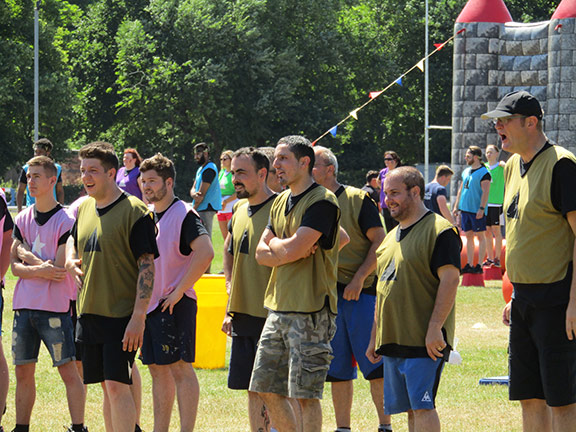 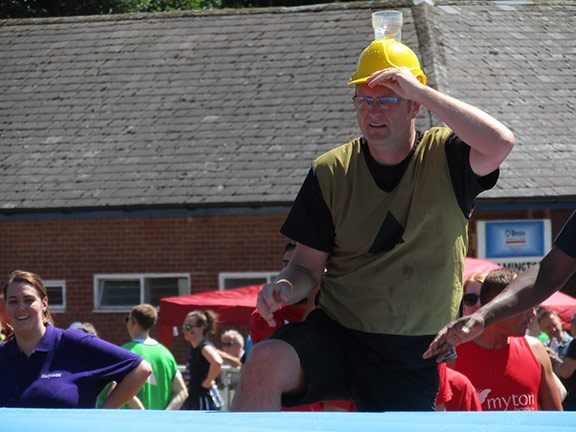 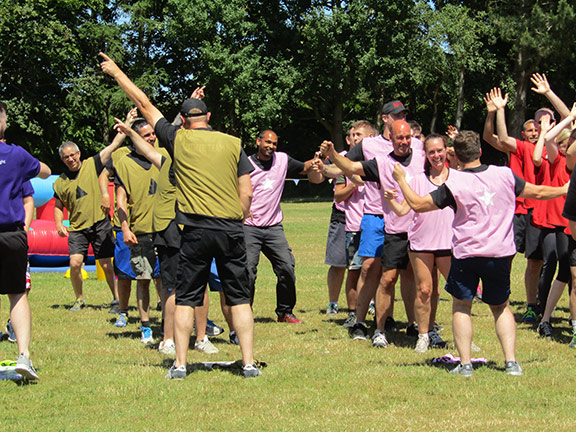 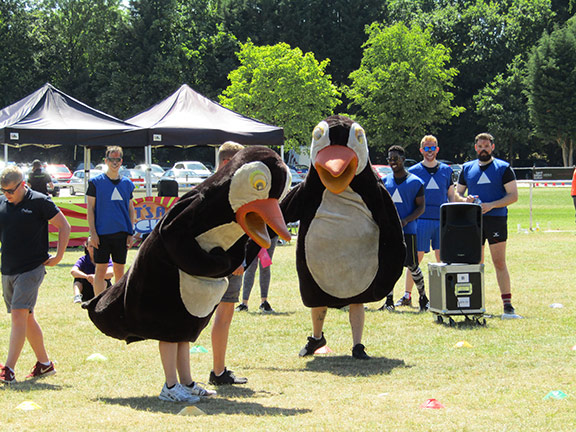